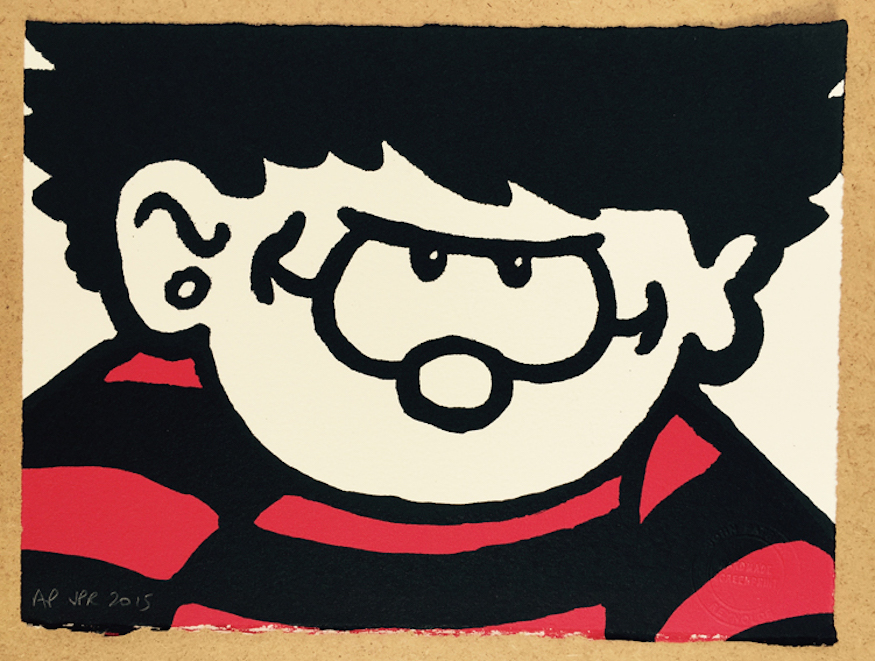 Dodger poised to take over as front page star

The beloved children’s entertainer Dennis The Menace has died after a short illness, his publicist has confirmed.

Menace, 60, was most famous for his long-running stint as editor of the Beano, a popular broadsheet newspaper.

Although his portrayal of an unkempt and charismatic ruffian endeared him to millions, in real life Menace was a profoundly guarded individual, whose private life was often the subject of intense speculation.

Menace is not to be confused with his unfunny Yank namesake Dennis The Menace, the blonde-haired American cartoon character who died of injuries sustained in a helicopter crash after performing at the opening ceremony of the 1994 World Cup.

Menace’s death was celebrated on social media by followers of Walter The Softy. In an interview with the Guardian, Softy described Menace as ‘a bully,’ going on to say “I’m glad the c**t’s dead.”