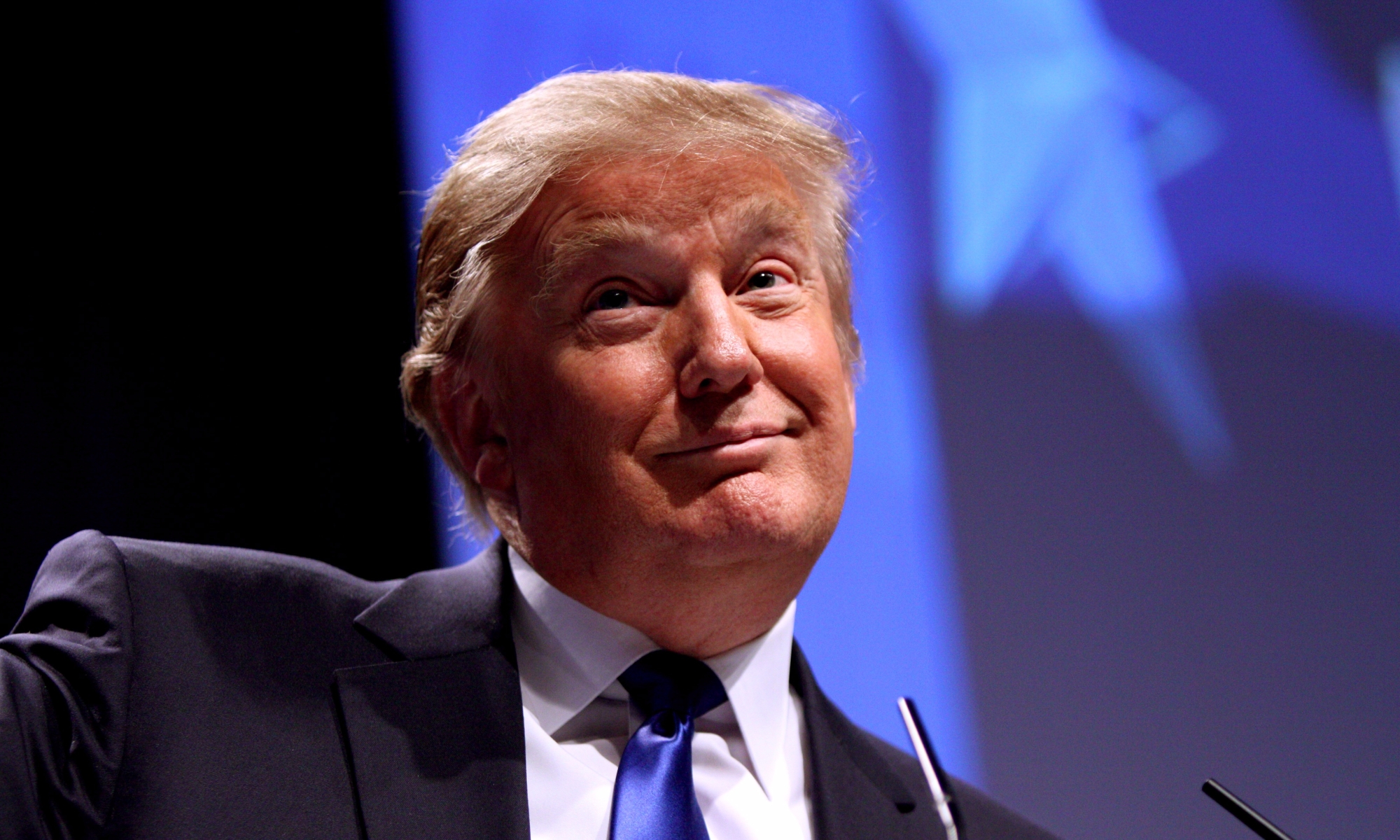 Donald Trump has ignited fresh controversy in the scientific community after claiming that the Periodic Table of the Elements is ‘fake news’.

Speaking during a visit to an orphanage, Trump, 50, singled out oxygen as a particular offender.

“They say we breathe oxygen, and that it’s in the air all the time,” he mused. “Well, let me tell you – I have never, ever, seen oxygen. I’ve been all over the world – to China – I’ve been to China. And I said to President Xi, who is a great guy, a smart guy, but he needs to watch out, because I’m a smart guy too, and I told him.”

“I said to the President, “Where is all this oxygen? Hello? Oxygen? Where are you? You see? No reply.” And I said, “great job, oxygen.” And the President, you know, he looked at me and he smiled.”

“Has anyone ever seen Radon?”

“I did this in front of him. We saw it with our own eyes. We were in the Oval Office, which was very poor, very, very poor. But, you know, I cleaned it up and painted it gold. And I have my birth certificate on the wall, unlike the, you know, unlike the previous guy. And all that was left – the only thing that was left – was the beef. I scraped the beef, and, I gotta tell you, it was just beef. All the way through.”

“And I ask you orphans this: what is beef? Sure, it’s an element. It was one thing. I couldn’t scrape any more off the beef. It was just beef. There was beef in his hair, in the Vice President’s hair. He saw it in the mirror. The beef was American beef, great beef.”

“Together,” the luminous dickhead continued, “we will make a new Periodic Table of the Elements, a great table. This table, a beautiful table, will contain the elements that will make America great again. I’ve never seen Radon. Has anyone ever seen Radon? I don’t believe anyone’s seen Radon.”